What Is In Your Earl Grey Tea? 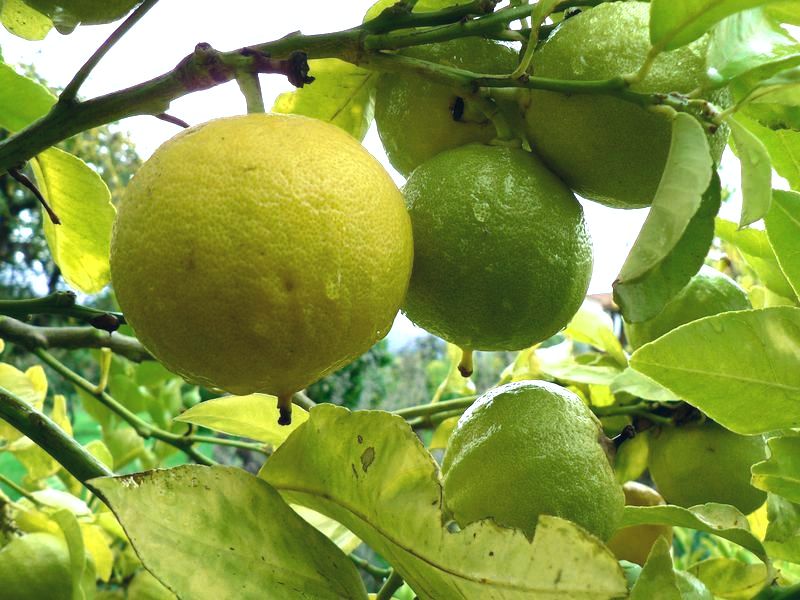 Have you ever wondered what is in your Earl Grey Tea? Earl Grey tea is a tea blend with a distinctive citrus flavour and aroma derived from the addition of oil extracted from the rind of the Bergamot orange, a fragrant citrus fruit.

Traditionally, the term “Earl Grey” has applied only to black teas that contain oil of bergamot as a flavouring. Citrus bergamia, the Bergamot orange, is a fragrant fruit the size of an orange, with a yellow color similar to a lemon. It is a small citrus tree which blossoms during the winter and is grown commercially in Calabria, Italy. The word bergamot is etymologically derived from bergamotta in Italian, originating from Bergamo, a town in Italy. Genetic research into the ancestral origins of extant citrus cultivars found Bergamot orange to be a likely hybrid of Citrus limetta and Citrus aurantium. The juice tastes less sour than lemon, but more bitter than grapefruit.

A true bergamot (Citrus bergamia risso) is likely a derivation of a sour orange, thus the intense acidity. The fruit is valued in the perfume industry because the rind contains intensely flavored oils that have an elusive, yet slightly mesmerizing quality. They’re one of those fruits that you take a sniff of and are something you perhaps never smelled anything like it, but aren’t sure how you would use it.

It is also grown in southern France and in Côte d’Ivoire for the essential oil and in Antalya in southern Turkey for its marmalade.

The juice of the fruit has also been used in Calabrian indigenous medicine to treat malaria, and its essential oil is popular in aromatherapy applications.

In terms of food and drink, Bergamot orange is used to make dessert items such as Turkish Delight in the Americas and the Middle East especially, adding flavour. 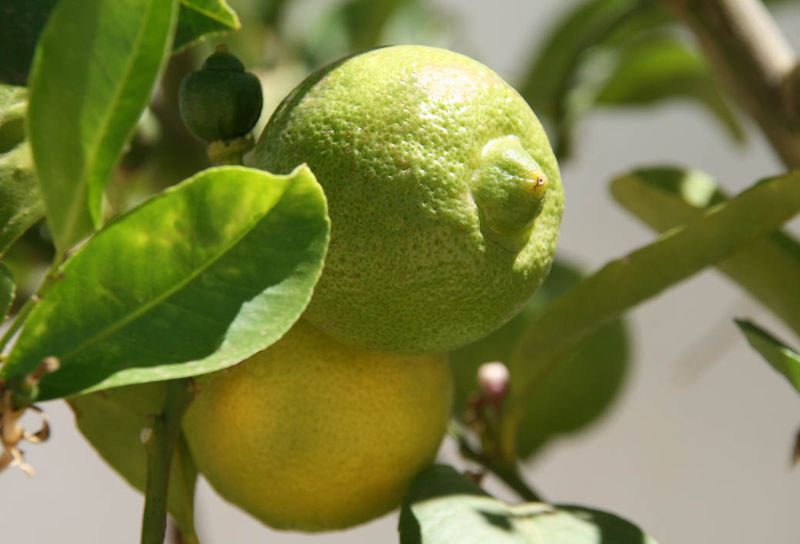 In France what are called bergamots, shown above, are also called Citron beldi or Limonette de Marrakech or Moroccan limetta elsewhere, and shipped from Tunisia or Morocco. Also, the French name Mamelon means nipple and refers to the shape of the fruit.

Citrus limetta is a species of citrus, commonly known as sweet lime, sweet lemon, and sweet limetta. It is native to South- and Southeast Asia and cultivated in the Mediterranean Basin. Citrus limetta Risso (or what are called bergamots in France) “are sometimes incorrectly referred to as bergamots.”

As the name sweet lime suggests, the flavor is sweet and mild, but retains the essence of lime. The flavor is a bit flatter than most citrus due to its lack of acidity. It can be compared to limeade and pomelo.

Sweet lime is almost exclusively served as juice, and is the most common available citrus juice in India, Pakistan and Bangladesh. The juice is commonly sold at mobile road stalls, where it is freshly pressed, sometimes served with a salty chat masala or kala namak, unless the vendor is told not to add it.

Like most citrus, the fruit is rich in vitamin C, providing 50 mg per 100 g serving. In Iran it is used to treat influenza and common cold.

The tree is used for ornamental purposes as well as for graft stock.