Even Plants Have Brains, Scientists Discover 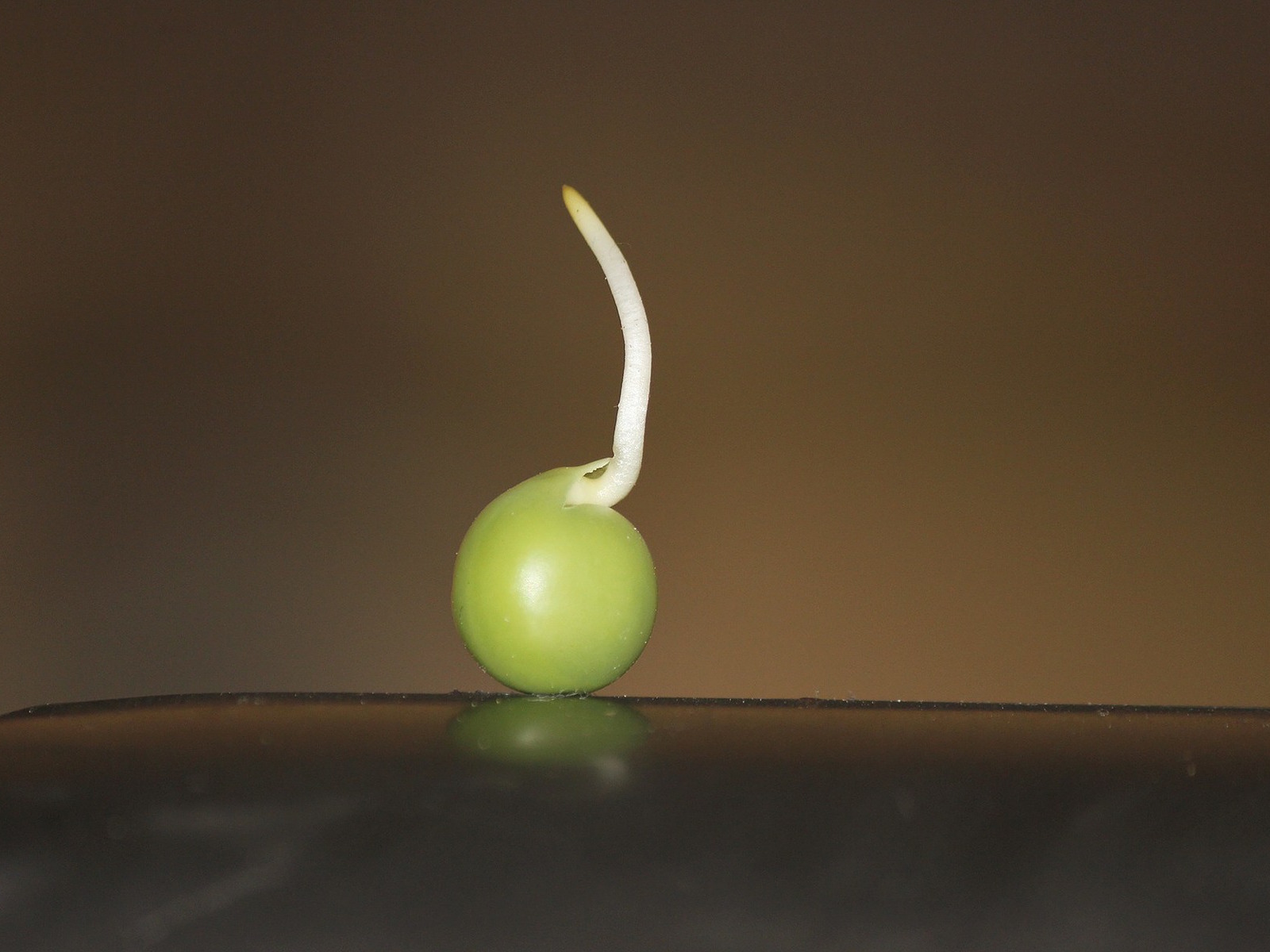 Plants are smarter than we think. A study published by scientists at the University of Birmingham has revealed that plant embryos have a group of cells that function as a ‘brain’ and can assess environmental conditions and dictate when seeds will germinate.

To get the best start in life, seeds need to very carefully choose when they germinate. “A plant’s decision about when to germinate is one of the most important it will make during its life. Too soon, and the plant may be damaged by harsh winter conditions; too late, and it may be outcompeted by other, more precocious plants,” said the Birmingham researchers in a study published in Proceedings of the National Academy of Sciences (PNAS).

The Birmingham scientists have shown that this trade-off between speed and accuracy is controlled by a small group of cells within the plant embryo that operate in similar way to the human brain.

These two groups of cells communicate with each other by moving hormones, an analogous mechanism to that employed by our own brains when we decide whether or not to move. 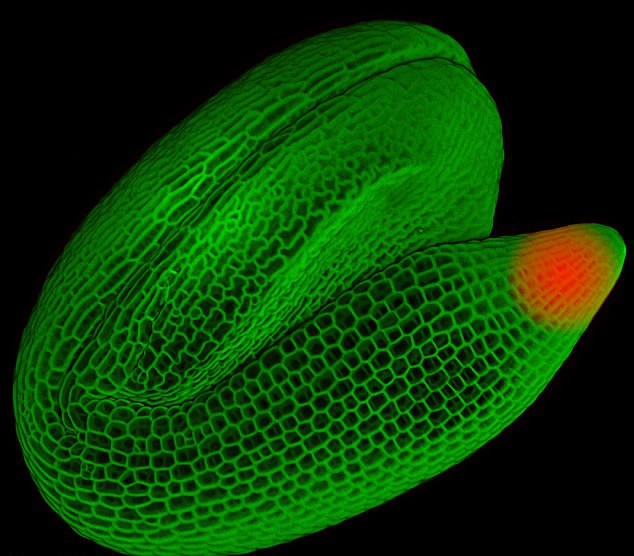 A high-resolution 3D scan of a plant embryo (in green) and shown in red is the region of cells where the seed makes the decision when to germinate. /University of Birmingham

The scientists used mathematical modelling to show that communication between the separated elements controls the plant’s sensitivity to its environment.

Lead author of the study, Professor George Bassel from the School of Biosciences at the University of Birmingham, said: “Our work reveals a crucial separation between the components within a plant decision-making centre.

In the human brain, this separation is thought to introduce a time delay, smoothing out noisy signals from the environment and increasing the accuracy with which we make decisions.

The separation of these parts in the seed ‘brain’ also appears to be central to how it functions.”

Dr Iain Johnston, a bio-mathematician from the university, involved in the study, added: “The separation of circuit elements allows a wider palette of responses to environmental stimuli. 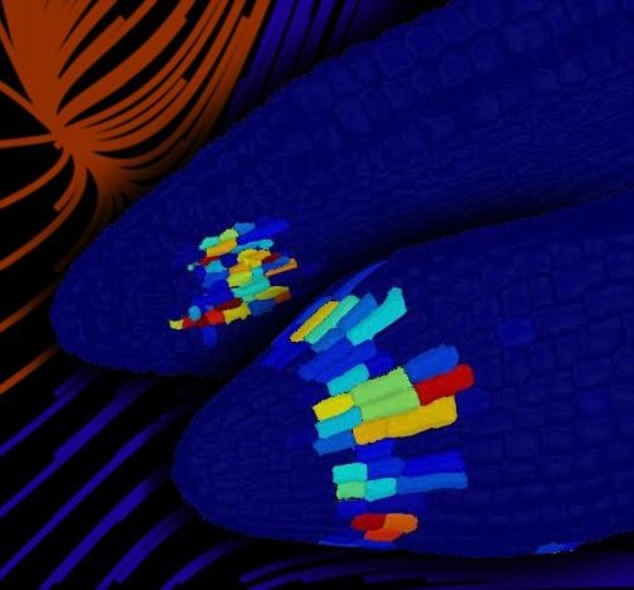 A 3D digital reconstruction of a plant embryo, showing the location of decision-making components which operate in a similar way to the human brain. /University of Birmingham

It’s like the difference between reading one critic’s review of a film four times over, or amalgamating four different critics’ views before deciding to go to the cinema.”

Professor Bassel added: “Our work has important implications for understanding how crops and weeds grow,” added Professor Bassel, “There is now potential to apply this knowledge to commercial plants in order to enhance and synchronize germination, increasing crop yields and decreasing herbicide use.”