What is this bush with spectacular yellow blooms? (it was blooming mid of May in Europe (France, Italy).  Please, help me to find out the name of this shrub, so I can find and buy it in our local nursery or online. Thank you! 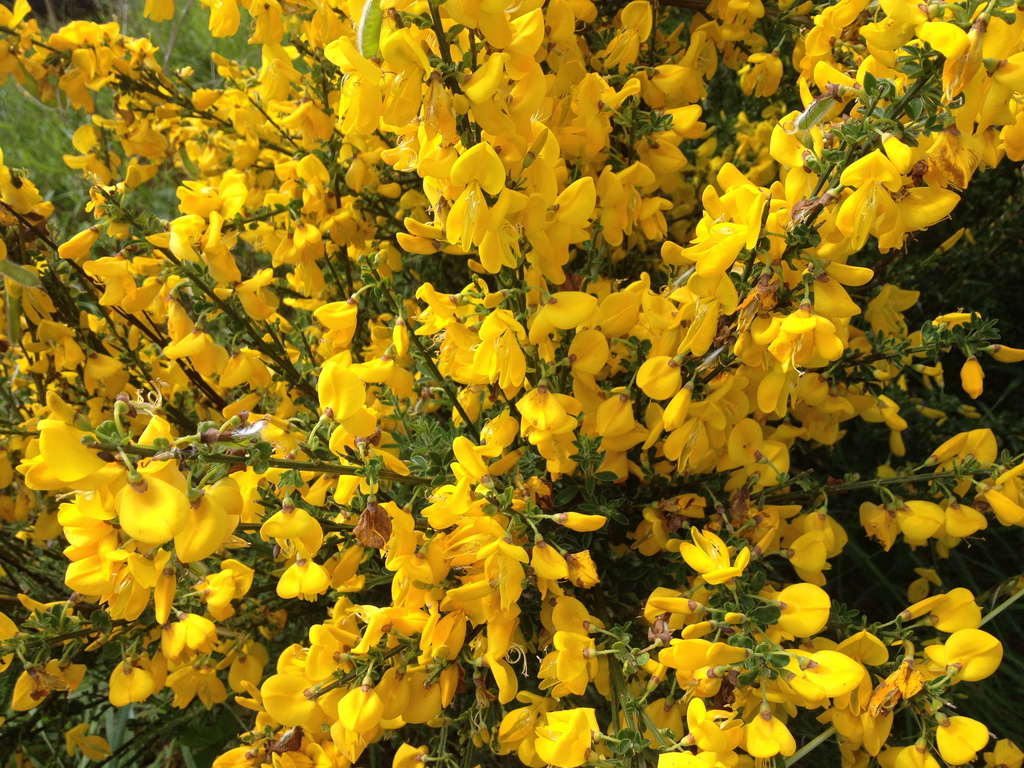 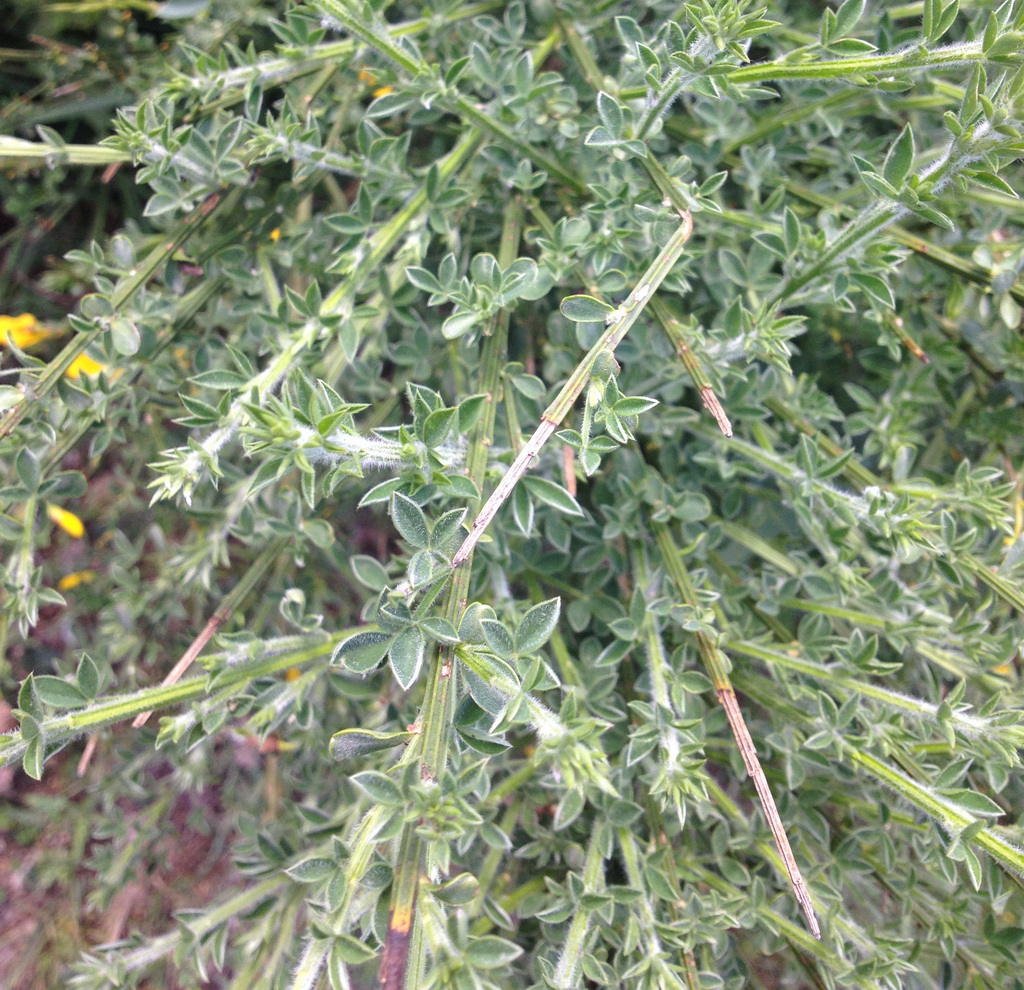 This bush with bright yellow flowers is a Scotch Broom.  This plant is extremely invasive, but there are sterile cultivars available now.

Yes, it is Cytisus scoparius, commonly known as a Common broom or Scotch broom.  English broom is also occasionally used. This shrub is native to western and central Europe.

Cytisus scoparius is widely cultivated as an ornamental plant, with several cultivars selected for variation in flower colour, including “Moonlight” with deep yellow flowers.  But in some places outside of its native range, such as India, South America and western North America, particularly Vancouver Island, it has become an ecologically destructive colonizing invasive species.