I am looking for any information on haemostatic plants in and around West Virginia’s Northern Panhandle or Greater Pittsburgh Metro Area.  Any advice or information would be helpful and much appreciated.  Also any other plants, and so on that have healing properties that are located in the area that could be brought to my attention is valued information.  Thank you for any time and consideration regarding this topic.  I will return the favor via information I have if it is all possible.

Check it out. Maybe it will be useful for you.

For sure you Stinging Nettle (Urtica dioica) grows in West Virginia, USA. 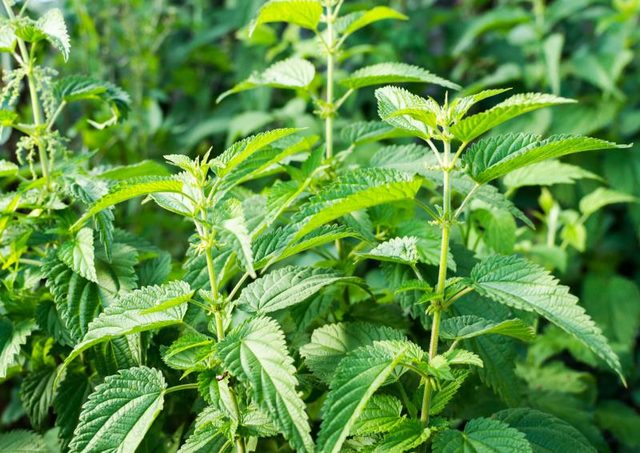 Stinging nettle has been used for hundreds of years to treat painful muscles and joints, eczema, arthritis, gout, and anemia. Today, many people use it to treat urinary problems during the early stages of an enlarged prostate (called benign prostatic hyperplasia or BPH). It is also used for urinary tract infections, hay fever (allergic rhinitis), or in compresses or creams for treating joint pain, sprains and strains, tendonitis, and insect bites.

It is also said that Nettles are excellent at slowing or stopping bleeding of any type, because of nettles high levels of vitamin K and the astringing nature. Nosebleeds, heavy menstrual flows, postpartum… But check with your healthcare provider if you are on blood clotting or thinning medicines before taking nettles.

As far as we know, Plantain (Plantago major) is a native plant/weed of West Virginia that has healing properties. 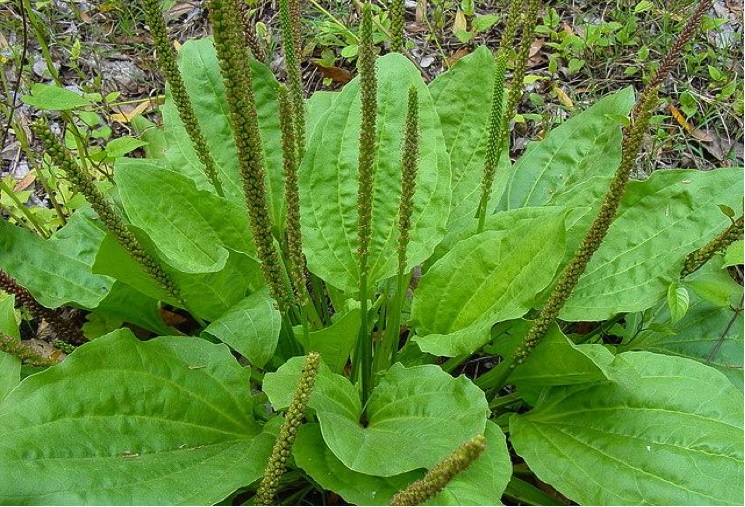 Studies have shown that plantain has anti-inflammatory effects, and it is also rich in tannin (which helps draw tissues together to stop bleeding) and allantoin (a compound that promotes healing of injured skin cells). Further studies have indicated that plantain may also reduce blood pressure, and that the seeds of the plant may reduce blood cholesterol levels. Plantain seeds were also widely used as a natural laxative, given their high source of fibre. Teas made from the plant, were used to treat diarrhea, dysentery, intestinal worms, and bleeding mucous membranes. Due to its long history of use across the globe, and recent confirmation of some of its therapeutic properties, plantain leaf is now used primarily as an herbal remedy for upper respiratory tract health.