Please, help me with the name of this plant. It has really nice but tiny bright blue flowers with the yellow or white center and hairy stems and leaves. (I took this photo end of April in Northern Ukraine (Europe)). 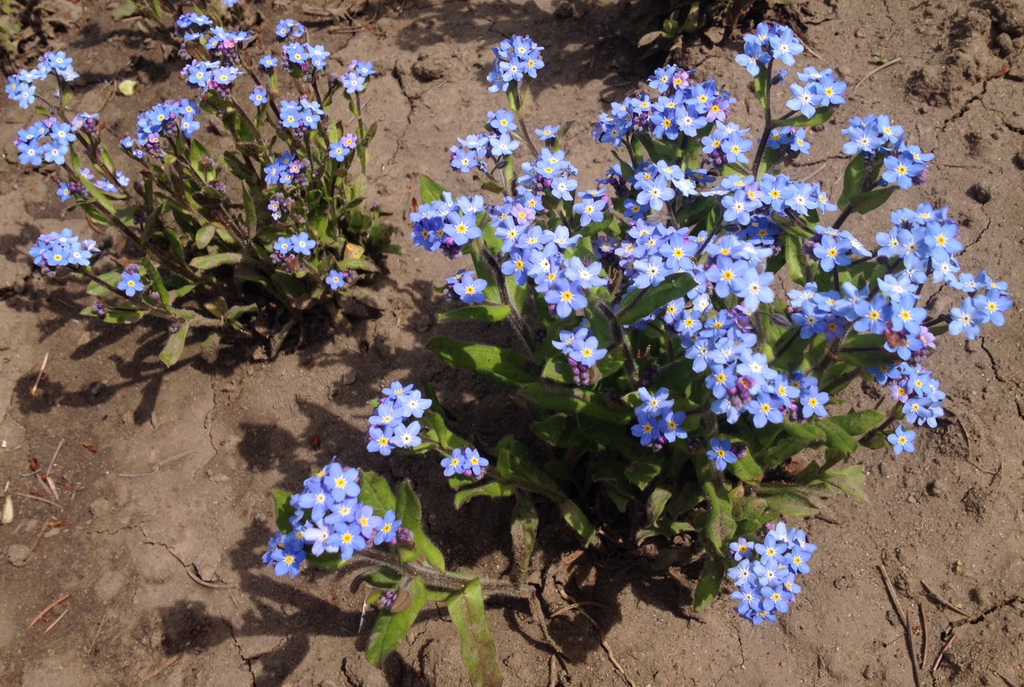 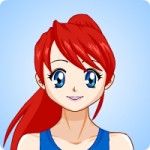 There are some interesting legends about the name of this flower.

In a Greek legend, God named all the plants when a tiny unnamed one cried out, “Forget-me-not, O Lord!” God replied, “That shall be your name.”

Another legend tells when the Creator thought he had finished giving the flowers their colours, he heard one whisper “Forget me not!” There was nothing left but a very small amount of blue, but the forget-me-not was delighted to wear such a light blue shade.

In medieval times, a knight and his lady were walking along the side of a river. He picked a posy of flowers, but because of the weight of his armour he fell into the river. As he was drowning he threw the posy to his loved one and shouted “forget me not”. It was often worn by ladies as a sign of faithfulness and enduring love.

It is also the Alaska state flower.