Looking for the name of this purple hairy small flower

Please, help me to find the name of this cute purple small wild flower I saw on the Spanish coast. The stems and leaves of this flower are really hairy. The plant itself is low. When the flowers fade they become more blue than purple. What is this plant? Please, see the photos below. Thank you. 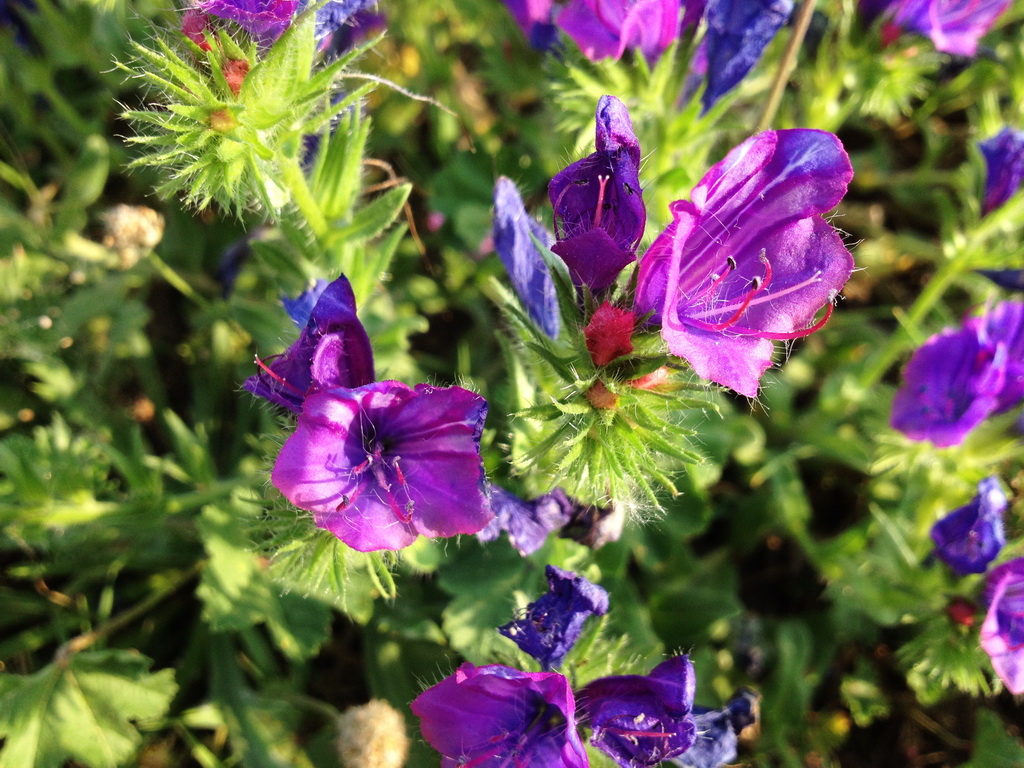 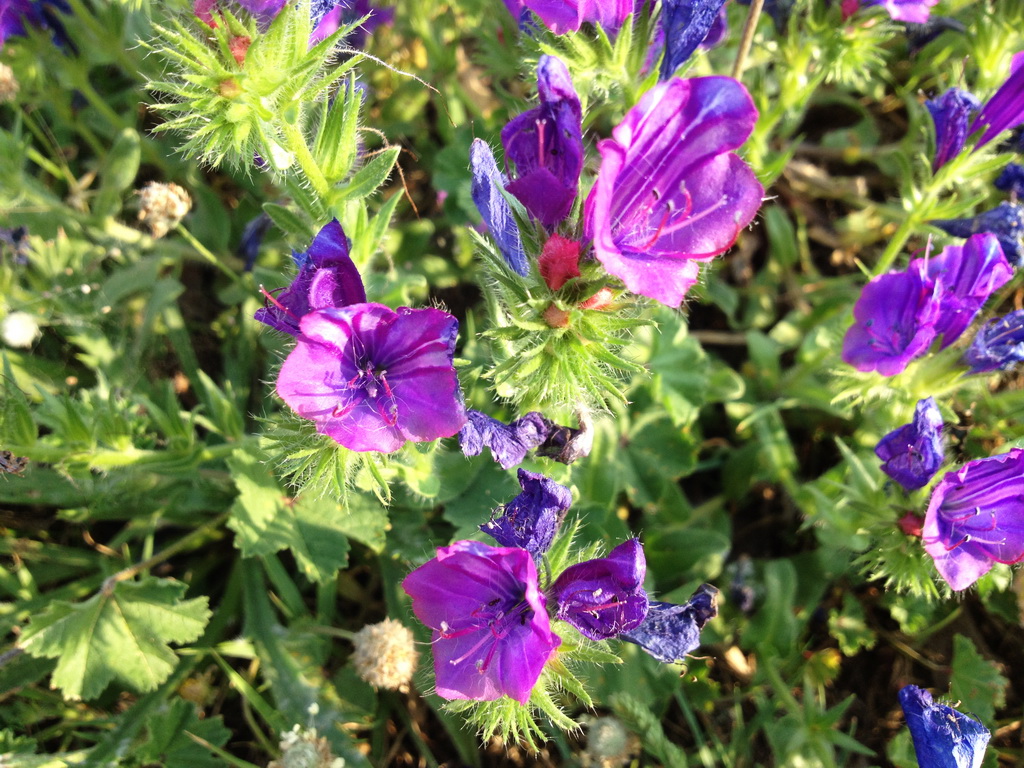 It looks like Echium plantagineum, commonly known as purple viper’s-bugloss or Paterson’s curse. It is native to western and southern Europe (from southern England south to Iberia and east to the Crimea), northern Africa, and southwestern Asia (east to Georgia).  Echium plantagineum has also been introduced to Australia, South Africa and United States, where it is an invasive weed.

Echium plantagineum contains pyrrolizidine alkaloids and is poisonous. Paterson’s curse can kill horses and irritate the udders of dairy cows and the skin of humans.

Because the alkaloids can also be found in the nectar of Paterson’s curse, the honey made from it should be blended with other honeys to dilute the toxins.

Echnium plantagineum is considered invasive in Australia. Over there it is also known as Salvation Jane (particularly in South Australia), blueweed, Lady Campbell weed, and Riverina bluebell.

In the United States the Purple viper’s-bugloss has become naturalised in parts of California, Oregon, and some eastern states (northern Michigan). In Oregon it has been declared a noxious weed though.

Researchers have also found that Echnium plantagineum has a potential as an alternative to dietary fish oils, as it had effects similar to fish oil in lowering triglyceride levels in blood plasma and the liver.