This is a pretty amazing flower! Anyone knows the name of it?

I came across this flower but cannot find what it is. Any help is appreciated. 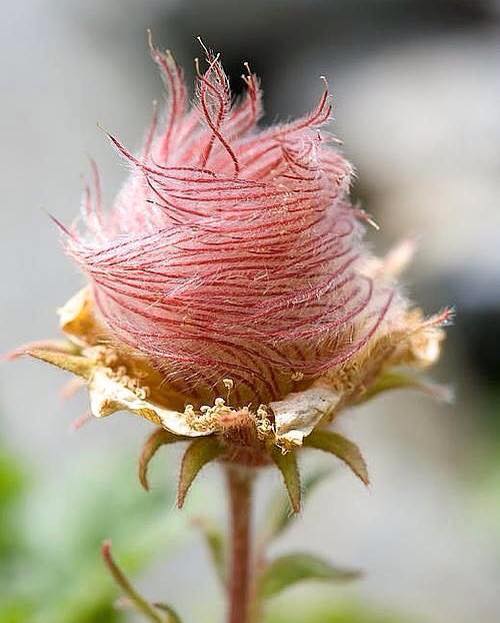 This is Geum triflorum. It is a spring perennial heraceous plant of North America from nothern Canada to California and east to New York. Some Plateau Indian tribes used it to treat tuberculosis. The descriptive name Plairie Smoke, comes from its unusual feathery mauve seed heads that resemble plumes of smoke. It is also called old Man’s Whiskers 🙂 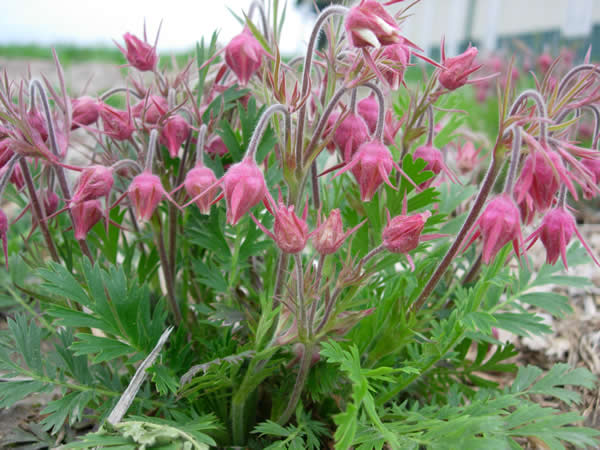