What is the name of this tree with purple flowers?

I saw this lovely tree with many purple exotic flowers in Span. The tree looks gorgeous, full of cute flowers which have a little brush in the middle. Please, help me to find the name of this ornamental tree. I recon it is quite known in the Mediterranean climate.  Here are the photos of the tree: 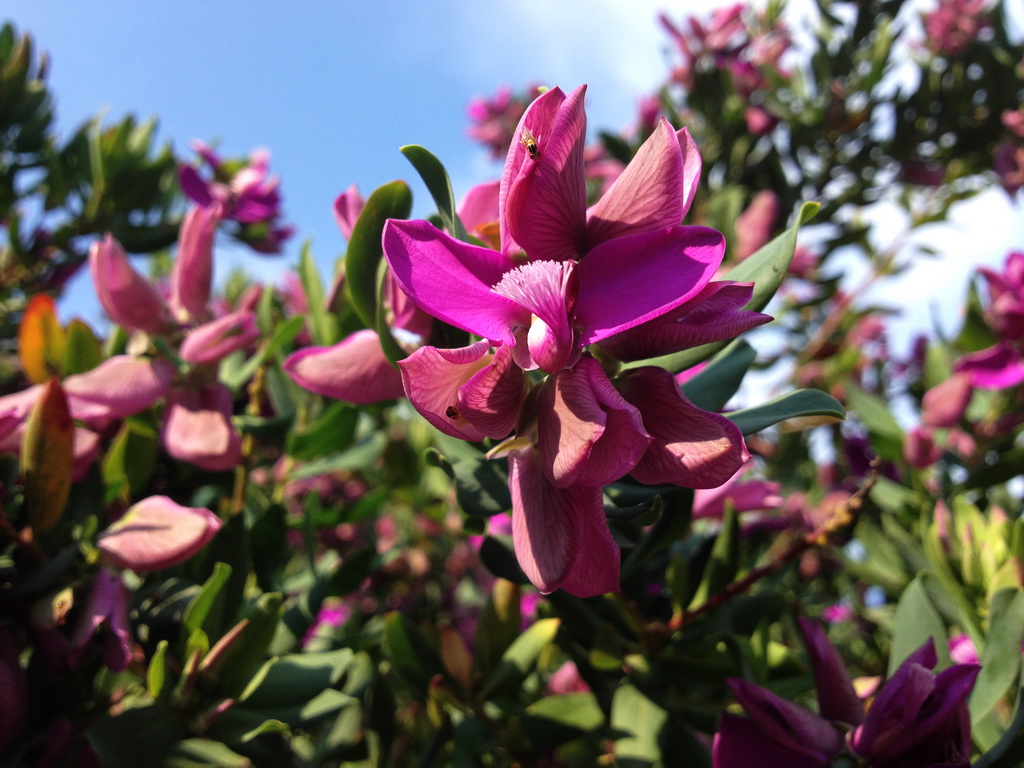 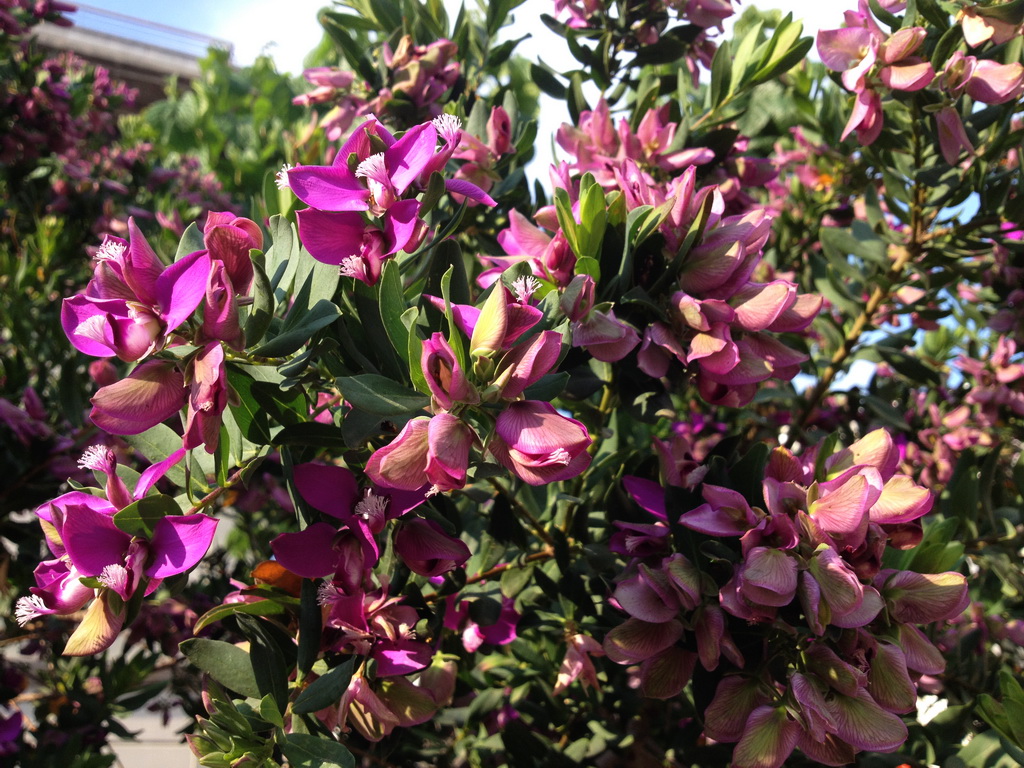 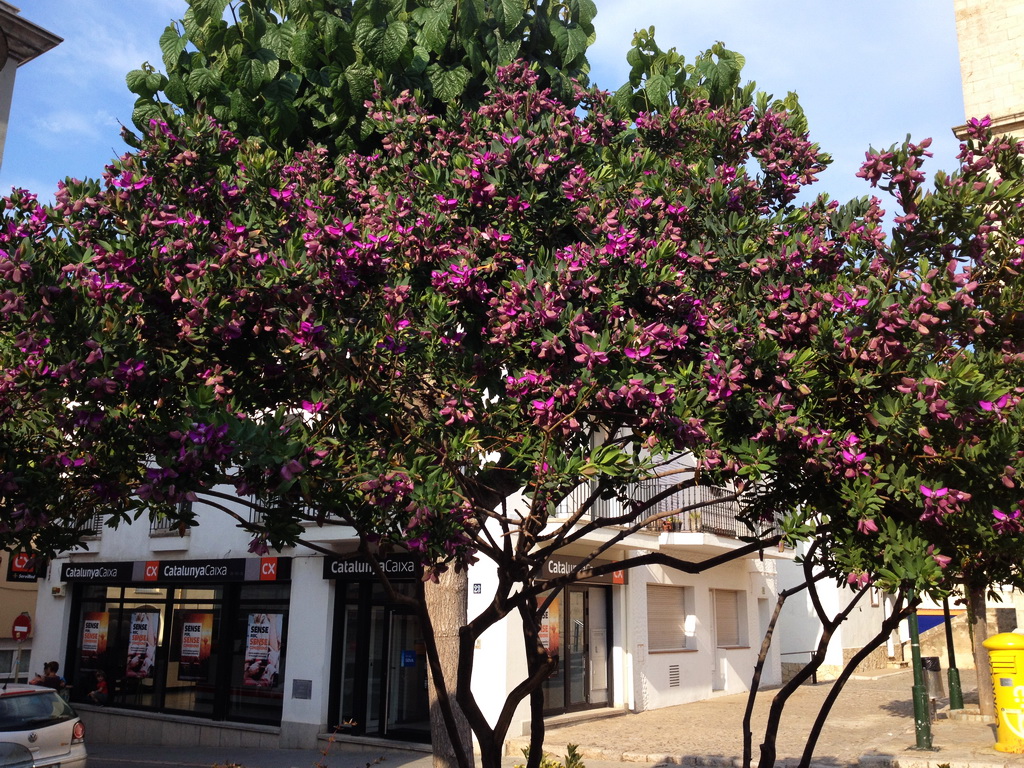 This tree is called Polygala myrtifolia. It is also known as the Myrtle-leaf milkwort, and native to South Africa.  I saw it is also called as a Sweet Pea Bush or September Bush.  Its attractive mauve sweetpea-like flowers, which close at night, may also be pink, crimson or white, and have a characteristic brush-like tuft protruding from the keel, just like on your photo.

‘Polygala’ is interpreted as ‘much milk’ since the plant was thought to stimulate milk production in European cows – ‘myrtifolia’ translates as ‘myrtle-shaped leaves’.