What is this shrub with yellow flowers? 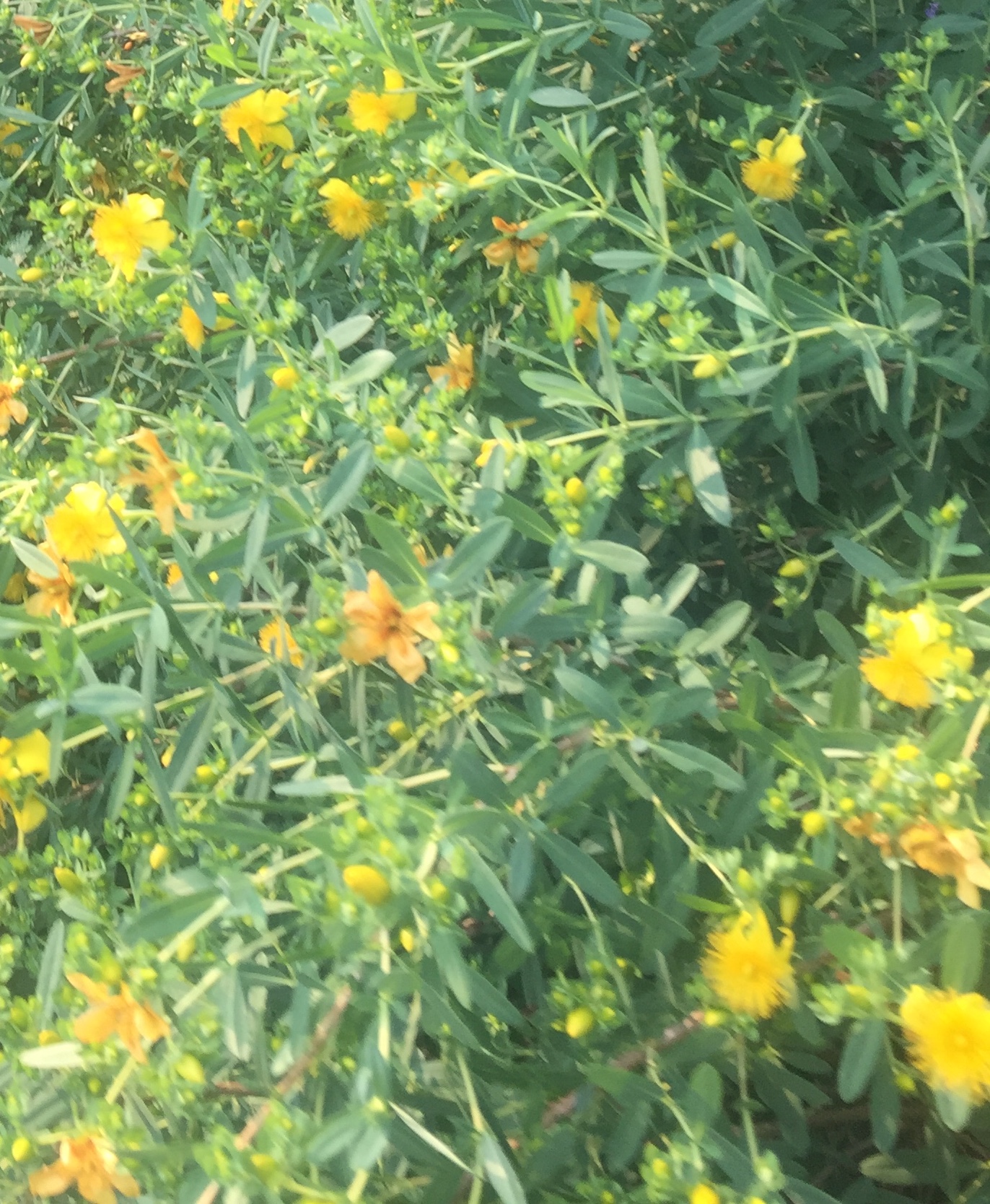 Hi! The photo is not so clear, but I would say that this is Hypericum kalmianum.

Hypericum kalmianum, commonly called Kalm’s St. Johns wort or Kalm’s St. Johnswort, is a small, yellow-flowering shrub with narrow, linear-oblong, stalkless, bluish-green leaves in pairs on stems. It is native to the Great Lakes region in the northern United States and southern Canada. It is in the St. John’s wort family, Hypericaceae. Hypericum kalmianum was named after its discoverer, Swedish botanist Pehr Kalm (1715-1779).

This shrub is pretty big 4 feet by 4 feet. The flower are gone now. I will post other pictures if I can. Thank you for your time and input