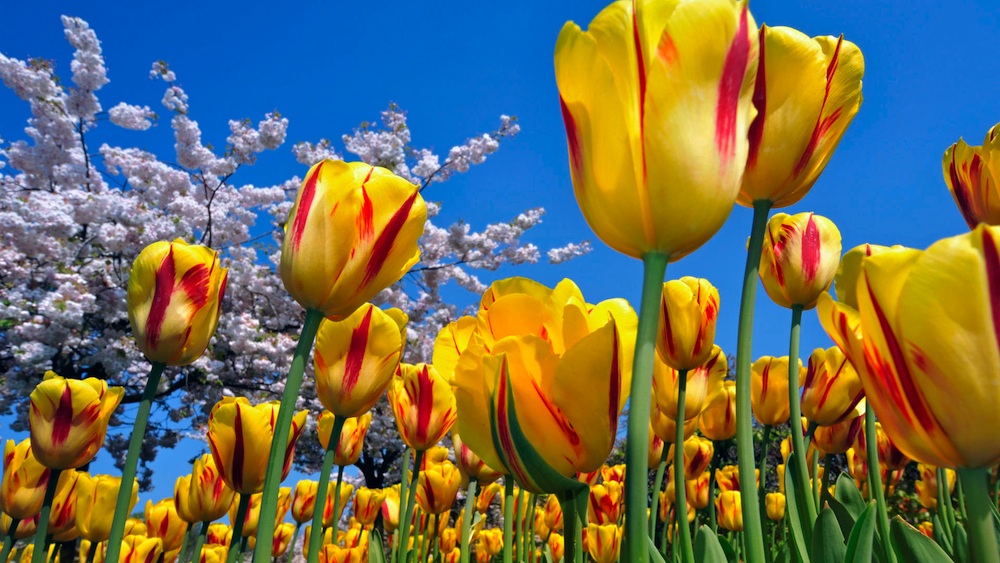 When it comes to fun facts about flowers, beauty and sweet smell are just the beginning. Treat your mind as well as your senses by learning more about flowers. Like the Chinese proverb says, “The world is a rose; smell it and pass it to your friends.”

Flower culture and breeding technology began centuries ago causing flowers to become nearly as valuable as currency in some areas of the world. Perhaps it was the beguiling appearance or the alluring aroma of their blossoms that led to such a widespread enchantment, or maybe it’s simply because flowers make the world a more interesting place. Check out these historical fun facts about flowers.

The first plant collectors date back 3,500 years to Egyptian Pharaoh Thothmes III’s army. Depictions in the Temple of Karnak show soldiers delivering their booty of 200 plants collected from Syria.

Crossbreeding was common in the 1800s when Luther Burbank successfully crossed an oxeye field daisy with a Japanese daisy to produce the Shasta daisy, which is not a daisy at all but in fact a chrysanthemum.

Ancient civilizations believed that the smell of burning Aster leaves provided protection and drove malicious serpents into hiding.
During the 1600s, Tulips were so valuable that their bulbs were worth more than gold.

Fun Facts about Flowers by Species

Although there are over 250,000 species of flowering plants in the world, most everyone has singled out one or two to call favorite. Below are some facts about a few of the world’s most popular flowers.

Roses are valued for their romantic symbolism but their blooms are also edible and have the flavors of green apples and strawberries.

There are over 15,000 species of roses cultivated across the world.

Barbara Streisand, Whoopi Goldberg, and Rosie O’Donnell each have a rose named for them.

In 1996, Americans purchased about 1.2 billion cut roses, which is the equivalent of 4.67 roses for every person in the nation.

Tulips have a brief lifespan of only three to seven days.

Amazingly, Tulips can continue to grow as much as an inch per day after being cut.

Symbolism such as imagination, dreaminess, and a declaration of love is a big part of the allure of Tulips.

In a pinch, tulip bulbs make a passably good substitute for onions in recipes.

Most tulips have two to six leaves, but a few species can have up to 12 leaves. 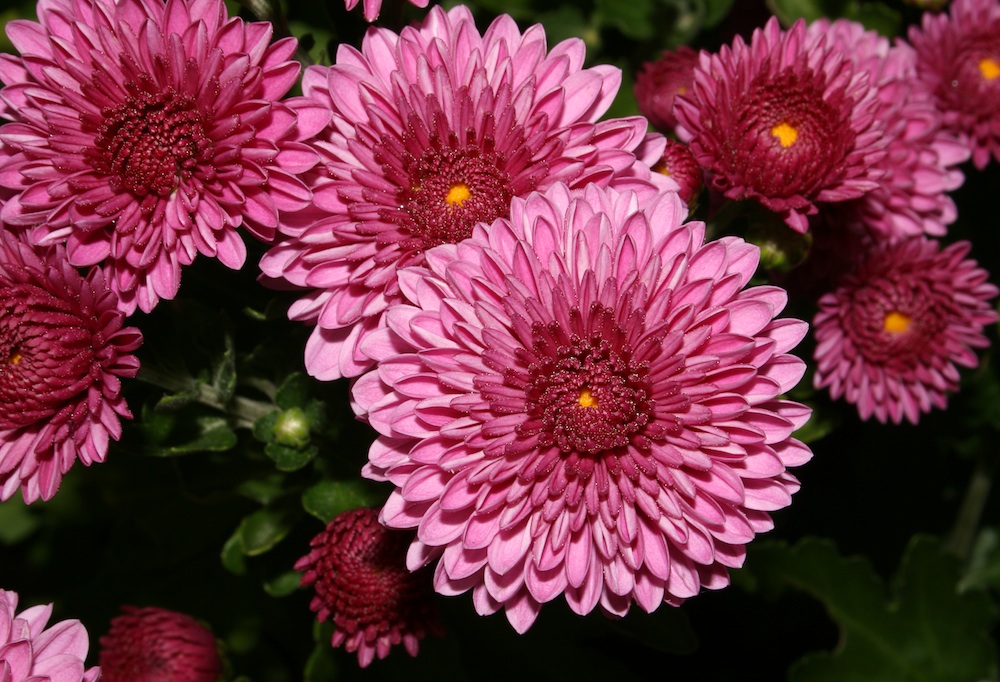 Feng shui buffs believe that chrysanthemums will bring happiness and laughter to any room.

Japan has a national chrysanthemum festival every year on September 9th. The flower is also portrayed on their imperial flags and weapons.

Chrysanthemums are one of the few flowers that can be cultivated bonsai style.

In Malta, chrysanthemums are associated with funerals, making it unlucky to keep the flower indoors.

Chrysanthemum blooms can be as small as 1 centimeter or as large as 25 centimeters.

Angiosperm is the scientific name for flowering plants. It means “seed bearing.”

Broccoli is a flower as well as a vegetable.

Sunflowers are able to soak up radiation.

Helianthus is the scientific name for sunflowers, helia for sun and anthus for flower.

Saffron is a spice that comes from a type of crocus flower.

Titan arums are the world’s largest flowers at almost 10 feet in height.

Due to their horrible aroma of rotting flesh, titan arums are also called corpse flowers.

Some orchids can grow over 65 feet in length.