Top Foods For The Brain 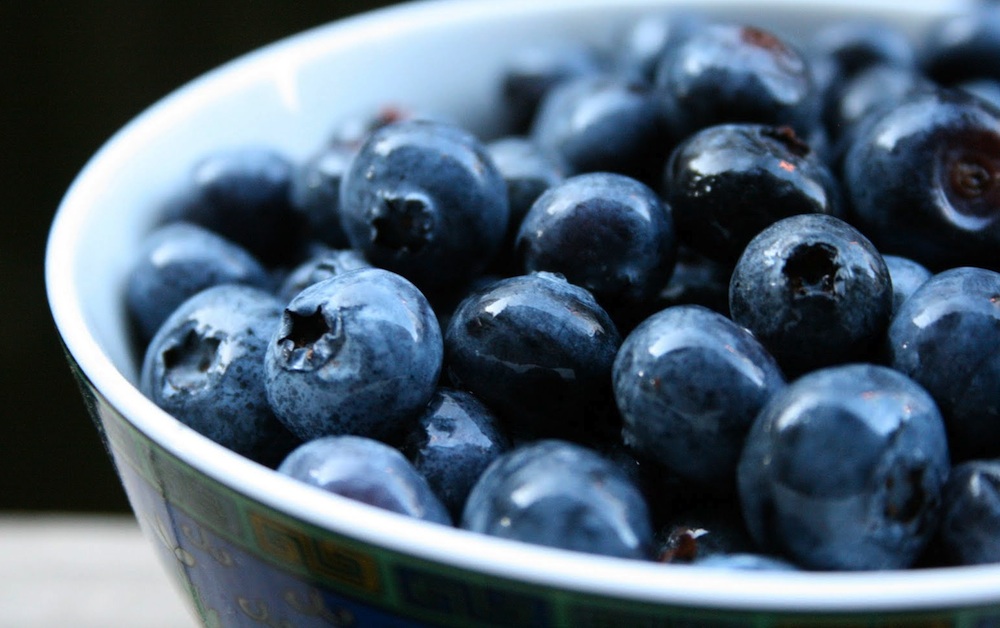 1. Blueberries – research has suggested that flavonoids, a compound found in blueberries, may improve memory, cognitive function, and learning. 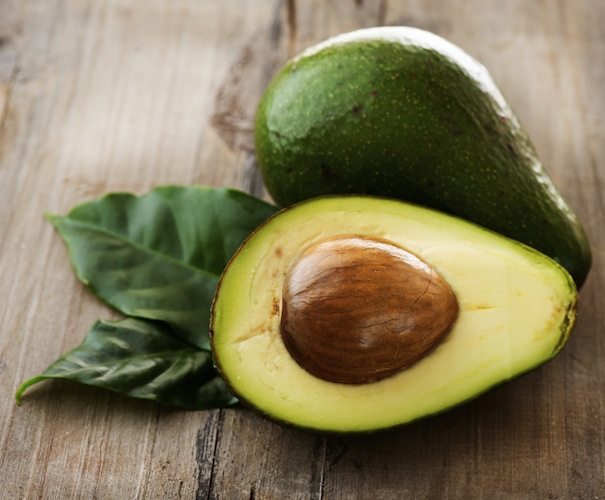 2. Avocados – avocados contain healthy unsaturated fats which help brain cell membranes maintain their elasticity. Avocados will also improve blood supply to the brain and provide it with fresh, clean oxygen. They contain more calories per gram than almost any other food so enjoy just half or even just a quarter in a salad or in fresh guacamole to receive the benefits of this creamy treat. 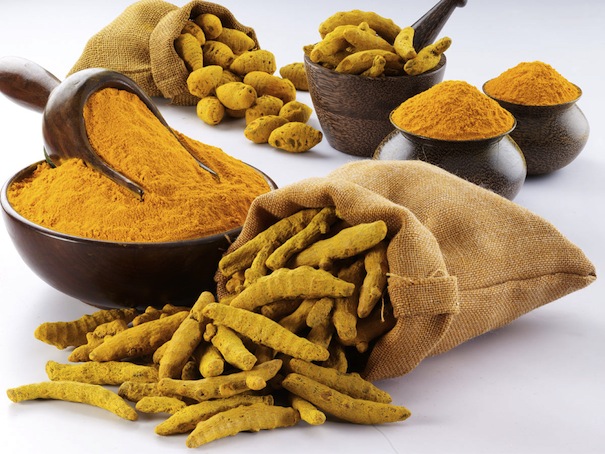 3. Tumeric, a key ingredient in curry, contains curcumin, a powerful antioxidant that has been proven to protect nerve cells. It is also known for its memory enhancing properties and may be helpful to people with diseases such as Alzheimer’s. 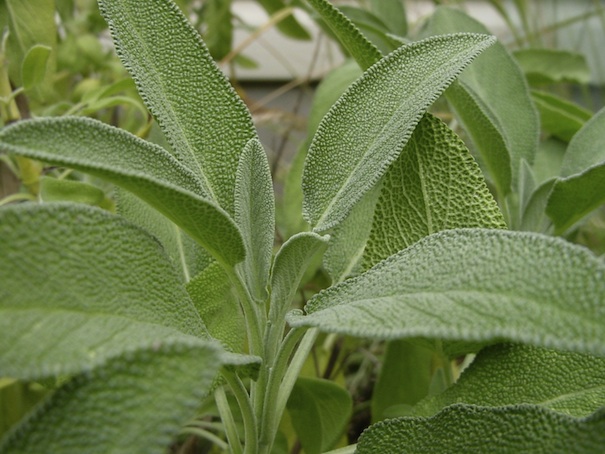 4. Sage contains an antioxidant called carnosic acid that can cross the blood-brain barrier to rid the brain of free radicals. It also helps increase circulation to the brain and is used to treat many brain diseases such as Alzheimer’s and autism. Sage is used to flavor soups and dressings or used as a rub to flavor meats. 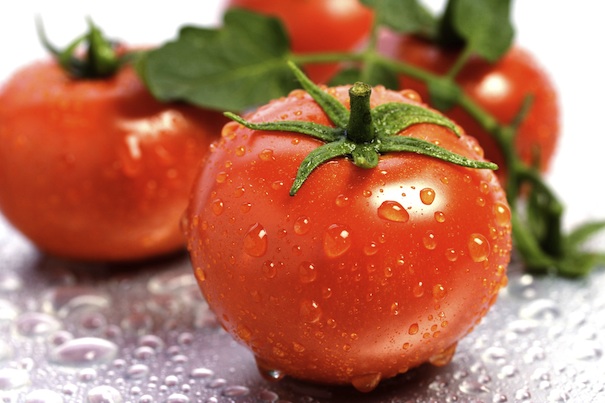 5. Tomatoes – beta-carotine and lycopene are two major antioxidants found in tomatoes. The brain is composed of mainly fat making it particularly vulnerable to free radicals that can cause inflammation. The antioxidants in tomatoes safe guard the fat in the brain and help keep it healthy. Lycopene also plays a role in cell regulation and is associated with reduced rates of several cancers. 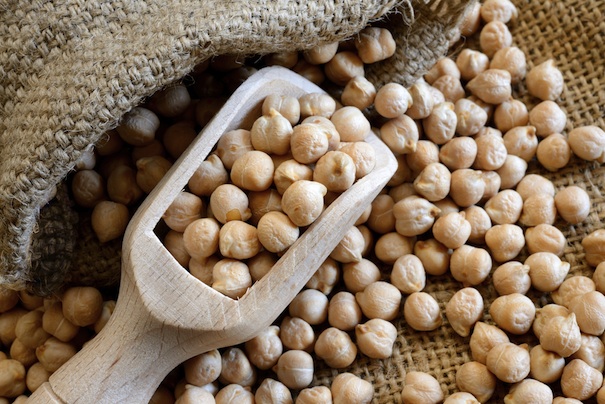 6. Garbanzo beans – otherwise known as chickpeas, these delicious beans are not only sought after for their flavor, they are also known for their abundant supply of magnesium. Magnesium helps brain cell receptors work at their optimum best by speeding up communication. Magnesium also allows for better blood flow to the brain by relaxing the blood vessels. Chickpeas are most often enjoyed in the form of hummus and eaten as a dip or spread. 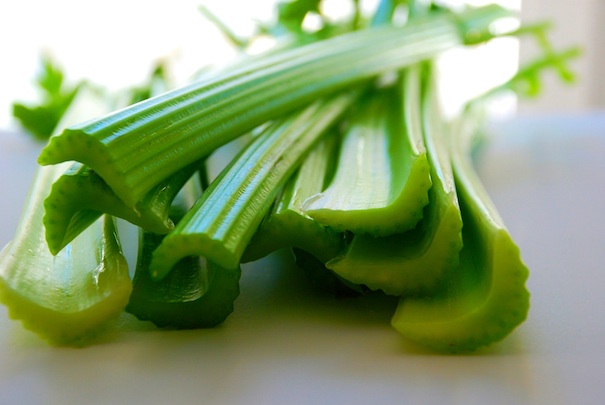 7. Celery contains a flavonoid called luteolin which has been proven to reduce age related memory loss. Flavonoids protect our cells from aging by reducing inflammation and has been associated with reducing the risk of cancer and heart disease. 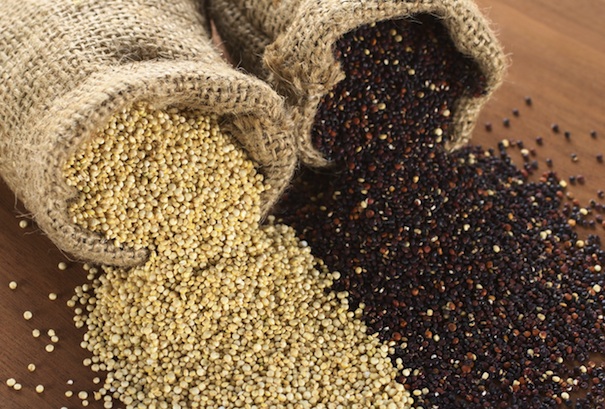 8. Quinoa – riboflavin, or B2, is known to reduce the frequency of migraines and encourage energy production in the brain. It is found abundantly in quinoa otherwise known as the super food of the future for its growing popularity and it’s abundant health benefits. It is most often incorporated in salads, soups, and side dishes and can be found in a number of recipes. 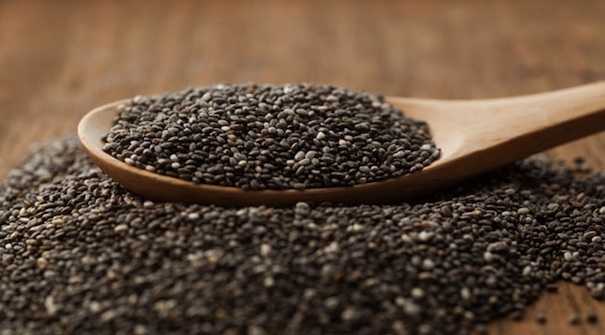 9. Chia seeds contain omega-3 which keep the arteries of the brain free from plaque. They also help brain cells communicate with one another. 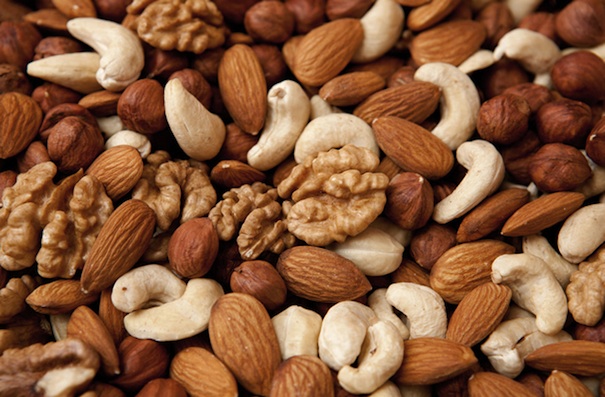 10. Nuts and seeds – the Vitamin-E you’ll find in nuts and seeds help prevent cognitive decline, especially as you get older. Just an ounce a day of raw or roasted pumpkin seeds, sunflower seeds, almonds, or walnuts will help keep you sharp.

Add these ‘superfoods’ to your daily diet, and you will increase your odds of maintaining a healthy brain for the rest of your life.