What is this plant?

Hi friends! Can you help me to identify this plant? I saw it when I was in France. People were eating it, and I tasted it too. The taste was sweet and nice. Thank you! 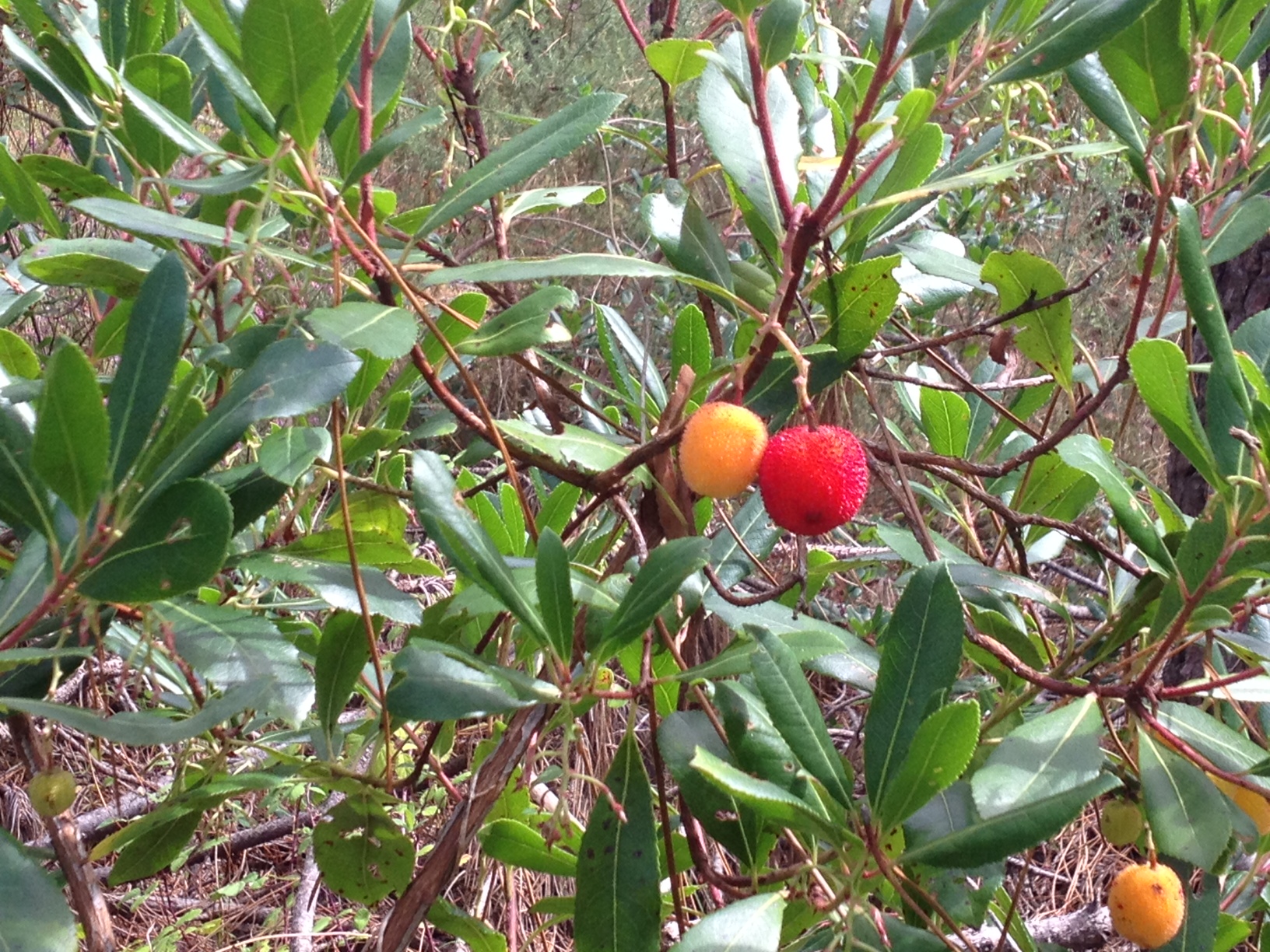 This is Arbutus unedo  ( in French L’Arbousier or Arbousier ), occasionally cane apple.  It is an evergreen shrub or small tree in the family Ericaceae, native to the Mediterranean region and western Europe north to western France and Ireland. Due to its presence in southwest and northwest Ireland, it is known as either “Irish strawberry tree” or sometimes “Killarney strawberry tree”. Arbutus unedo is widespread in the Mediterranean region: in Portugal, Spain and southeastern France; southward in Algeria, Morocco, and Tunisia, and eastward in Italy, Croatia, Greece, Turkey, Cyprus, Lebanon, and Syria. It is also found in western France, Albania, Bulgaria and southwestern Ireland.

Arbutus unedo serves as a bee plant for honey production. The fruits are also used to make jams, beverages, and liqueurs (such as the Portuguese medronho, a type of strong brandy). Honey produced has a characteristic bitter taste.

In folk medicine, the plant has been used for antiseptic, astringent, intoxicant, rheumatism, and tonic purposes.

The tree makes up part of the Coat of arms of Madrid (El oso y el madroño, The Bear and the Strawberry Tree) of the city of Madrid, Spain. 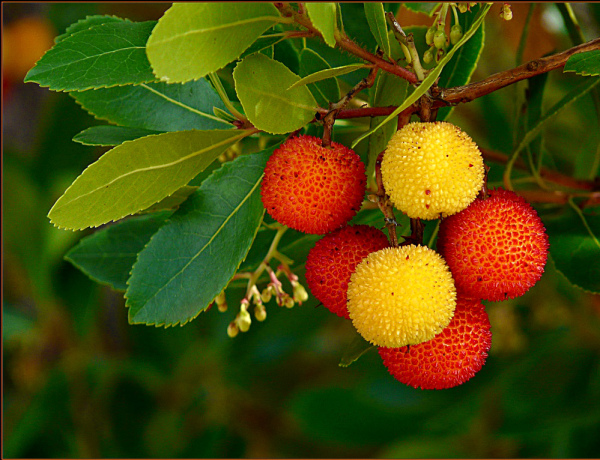 Please, tell us the exact location where you saw this plant. Thank you.

It was in Biscarrosse, France, and later I saw it in Toulouse too.