Which are the real black jeera (cumin) seeds?

I need some help in identifying black jeera (cumin) seeds.  I have just returned from India and bought 3 types of jeera seeds. Please, see the photos below. Number 1 was sold to me as Black Jeera. Number 2 was also sold to me as black jeera, also in India, same area, but different seller. Number 3 was sold just like the regular jeera/cumin and it was cheaper than the previous two. Which is the real Black Jeera / Black Cumin out of these 3 jeeras? What are the scientific names of these plants?

Number 1 and 2 look quite different, but both sellers told that it is black jeera/black cumin, which is good for health, specifically for diabetes. I want to give it to my mother to reduce her blood sugar, but want to make sure which seeds are the best.

And another question. How do you use black jeera? I mean, do you make a jeera water? Do you boil it? Or just leave it overnight? Is it one teaspoon per cup or do you use other proportions? I will appreciate any help and any advice concerning jeera usage and recipes to reduce blood sugar and cleanse the body/blood and improve immune system.

Thank you in advance! 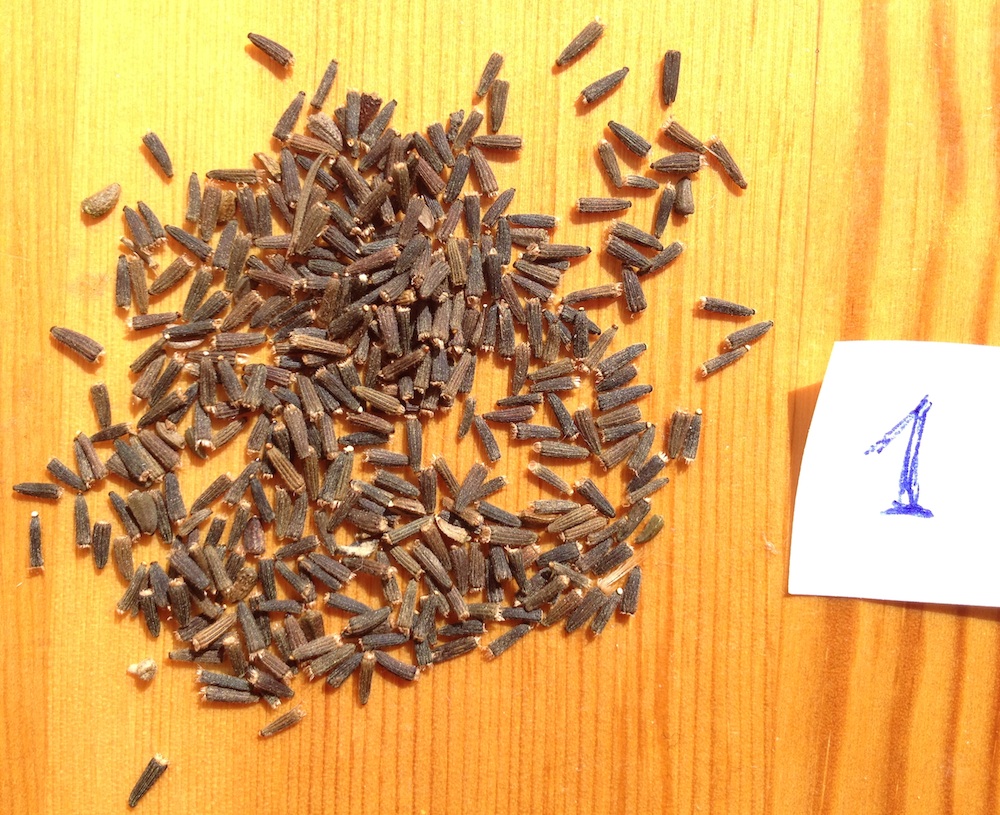 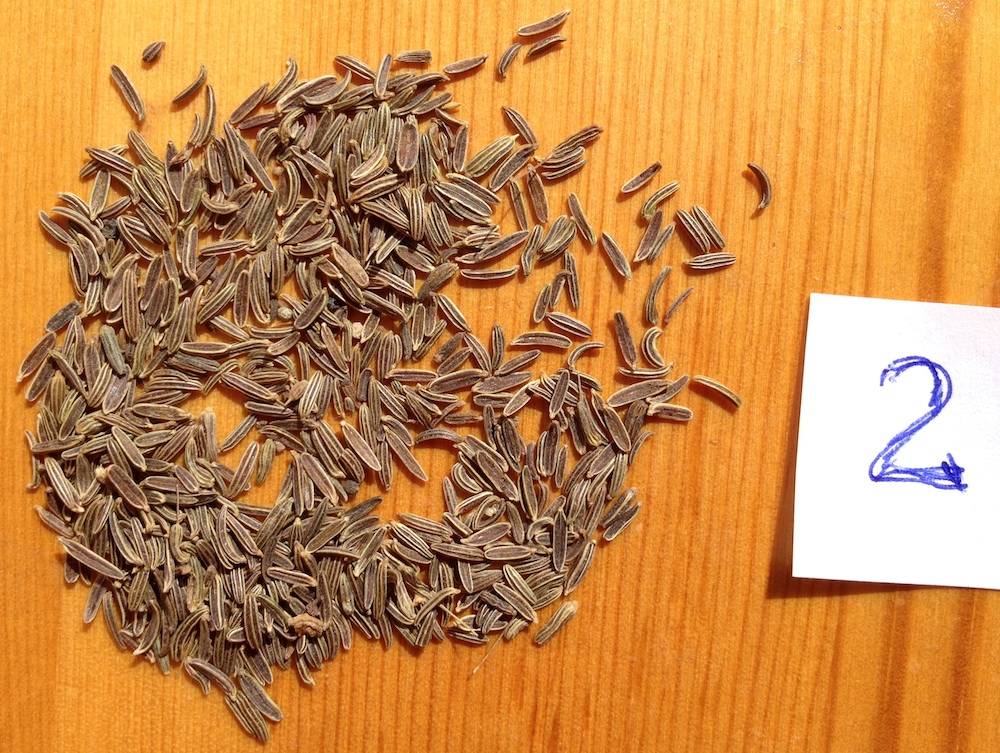 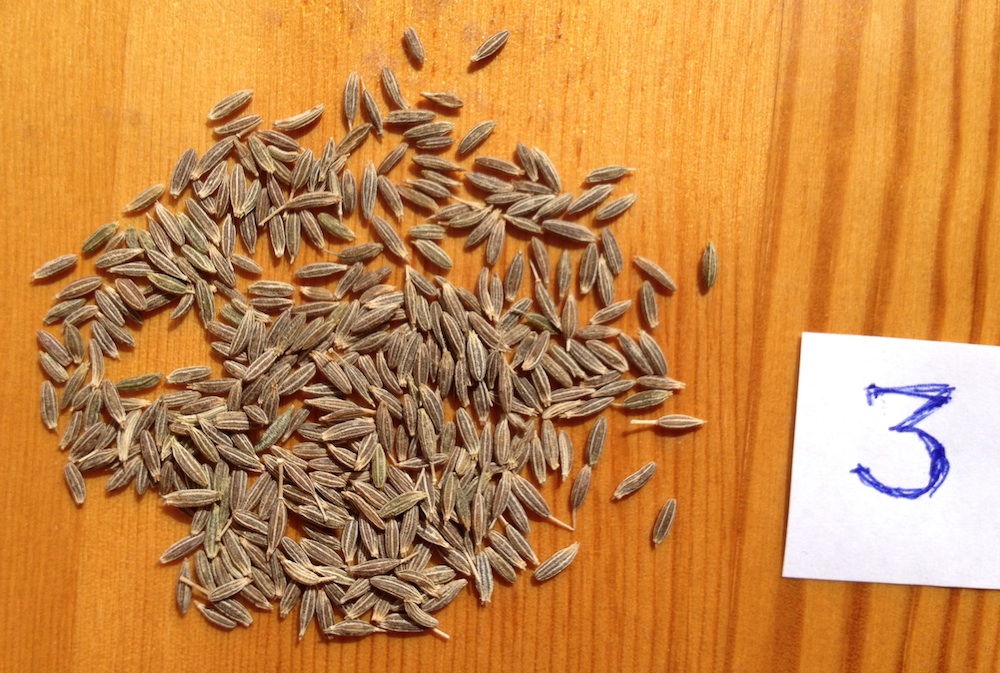 Number 1 is Kali Jeeri (Kalijiri, Bitter Cumin or Centratherum Anthelminticum) (Asteraceae family). It is often confused with Black cumin seed (Kala Jeera). However, they both have similar benefits, especially when we talk about abdominal diseases, but both are different seeds of different plants and have a significant difference in health benefits. In skin diseases, Kali Jeeri is said to be more beneficial than Kala Jeera. Seeds of Centratherum anthelminticum have been popularly used in Ayurvedic medicine to treat diabetes. This spice also contains high levels of antioxidants.

Number 2 looks more like Shahi jeera, Kala Zeera, Black Cumin or Black Caraway (Bunium bulbocastanum )(Apiaseae family/ Parsley family).  It is related to cumin (Cuminum cyminum). Shahi jeera is a type of spice used to make masalas or spice-mixes, for e.g. garam masala. The seed of Shahi jeera is longer, thinner and darker in color as compared to plain cumin seeds or jeera. Shahi jeera has a smoky, earthy taste and much sweeter than normal jeera. Shahi jeera is also used as an ingredient of masala tea, owing to its sweet flavor.

Number 3 is Plain jeera or Cumin seeds (Cuminum cyminum)  (Apiaseae family/ Parsley family). It is a type of a spice used in everyday cooking in India as well as parts of Central Asia. It has a strong flavour and has several medicinal properties (for ex. it helps digestion).